Welcome to Practice Makes Perfect , Want to take a tour? 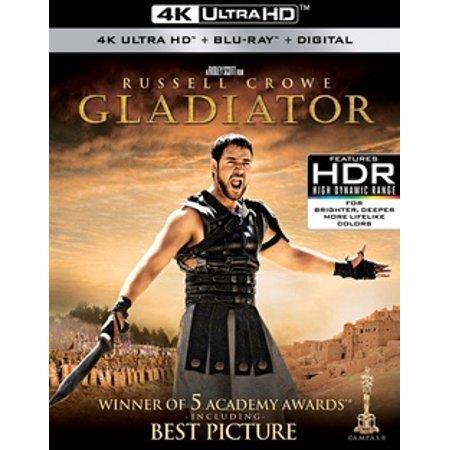 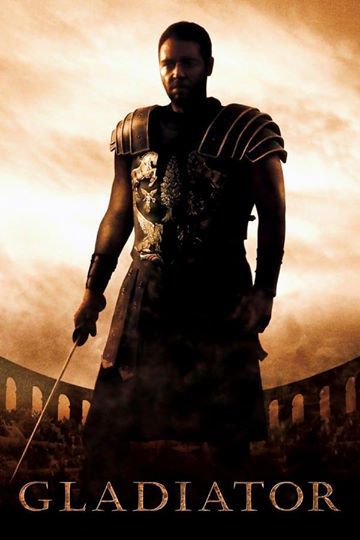 In the year 180, the death of emperor Marcus Aurelius throws the Roman Empire into chaos. Maximus is one of the Roman army's most capable and trusted generals and a key advisor to the emperor. As Marcus' devious son Commodus ascends to the throne, Maximus is set to be executed. He escapes, but is captured by slave traders. Renamed Spaniard and forced to become a gladiator, Maximus must battle to the death with other men for the amusement of paying audiences.

This is one of my favorite movies of all time... must be nice in 4K

yeah dread, Gladiator was a beast.

I'm just glad the black guy lived in the end... We usually get killed first in the movies, while helping the white guy to get the girl. lol

Please select your reasons to report this listing